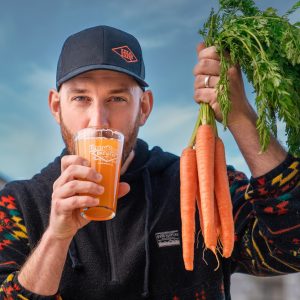 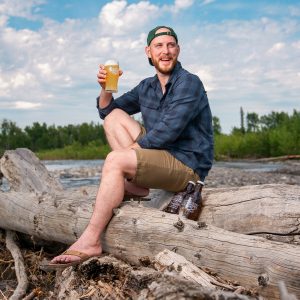 Nick, a British lad, joined Hard Knox as our Head Brewer in March 2022.  With 8 years of experience, Nick has brewed in Australia, started his own Brewpub, Barefaced brewery in the UK, and when he first moved to Canada and has brewed in Ontario.

In his first 9 months, Nick has brewed a variety of styles to suit everyone’s palate. His creativity has brought the Maverick sample series to the taproom and the limited edition Frontier series.

Nick has moved on to be our Brewmaster becoming instrumental in the entire operation of HKB, now mentoring and training Tiff, as Assistant Brewer.